Here’s an artist that has been on the grind since high school. Coming out of Murfreesboro,TN, C.Ward has hit the pavement running to make a name for himself in the hip-hop industry. With his album being released this year, titled The Honor Roll, now available for pre-orders at i-Tunes,Google Play, Amazon, and at Itzcwardmusik.com,  C. Ward is making waves. I talked to C. Ward to gain his perspective on the music industry and what’s next for him. 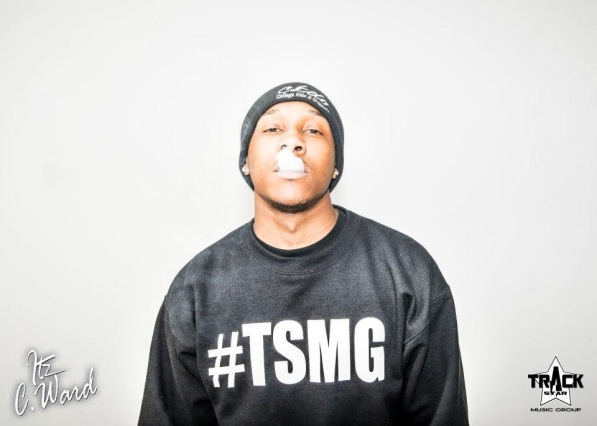 What was the determining factor or influence that made you push everything to the side and really pursue music?

My determining factor that made me pursue music more thoroughly was when income started coming in. Once I started receiving checks for my recorded songs, whether it was from publishing or performances; it motivated me to achieve more.

Money is never a bad motive -lol-. When it comes to you style of music, Who are your musical influences?

My musical influences would be Lil’ Wayne, Big Sean, and Wiz Khalifa to name a few. Business wise, in the music industry, I am influences by Diddy and Jay-Z.

I’m very old school when it comes to music. With rap I like people who can paint a story with their rhymes, like Jay-Z, Kanye, J.Cole, Drake, Nas, Tupac, Biggie, Eminem, Kendrick Lamar, Queen Latifa, a lot of messages and a purpose to rap, I feel like that art has gotten lost with the quick trends in music,; what would you like to see change within the hip hop industry?

I would like to see more originality with other artists in the music industry. To be successful in the industry you have to stand out, and have an inspiring concept. Most artists in today’s generation use the same sound or format which can get repetitive.

Yes, I feel like the originality has gotten lost in the content. Speaking of originality, Every artist has a top 5 best rappers of all time, what’s yours?

All those artist, with the exception of Tupac * moment of silence* have children and music seemed to change once they had kids. You also are a father, did that have any influence on your music?

Definitely. My son is my main priority to why I am still sacrificing to achieve my goals. He’s my inspiration when creating music.

Inspiration is a major key in this business. Where do you see yourself in the music industry?

I see my developing and progressing in the business. Hopefully landing a distribution deal for my music label.

I wasn’t familiar with you rapping until college, when did you realize music was your passion?

It was around my senior year in high school. I performed at my high school talent show with a few friends and my classmates and peers really enjoyed it. After getting that energy from the crowd that really motivated me to take it seriously.

Getting feedback is such a positive way to give you that confidence to pursue your dreams. You’ve been fortunate enough to find your passion and the courage to pursue it, what advice would you give to people who struggle to go after their dreams?

Stay motivated and step outside your boundaries. My success has come from outside sources that believe in my work.

I definitely agree with stepping outside your boundaries. Some of my best moves came from moving out of my comfort zone. So, now that we got where you’ve been in the music industry, where can we hear your music and when can we expect new music

My album will be release this year, The Honor Roll. Expect more music from T$MG as well. 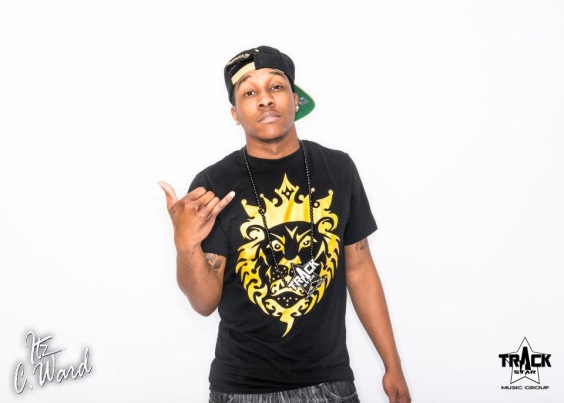 Huge thank you to C. Ward, it was a pleasure to do this interview. I’m looking forward to hearing the new music from the album ‘ The Honor Roll’ which you can pre-order now at Itzcwardmusik.com I-Tunes,Google Play, and Amazon, and will be available for download and streaming on Tidal and Spotify on May 31, 2016. Follow him on social media:

and for business inquires -itzcwardmusik@gmail.com

Until next time guys!